WHAT IS A VANCOUVER SPECIAL? 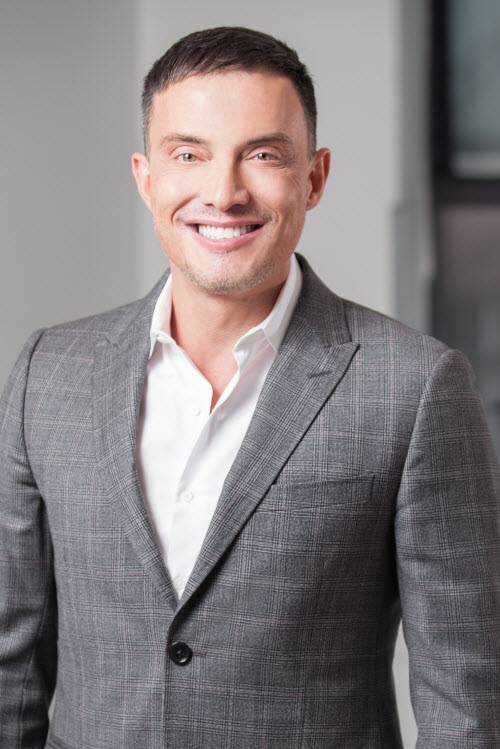 This week, Gary made one of his lifelong dreams come true and took possession of his new home – a Vancouver Special! Gary has wanted to buy and renovate his own Vancouver Special since he was a kid, and you’ll be able to follow along as he shares renovation updates throughout the next year. But of course, some of you might be asking yourselves, “What is a Vancouver Special?”

There are several distinct features that set the Vancouver Special apart, but the most well-known is their boxy shape. The design was usually symmetrical with two stories of similar square footage and a narrow second-floor balcony spanning the front of the house. The exterior featured brick and stucco, and a nearly flat roof capped the home off.

The Vancouver Special was essentially a mass-produced item, so the style and design didn’t vary much from house to house. Neighbours would often complain to the city about the utilitarian look, lack of outdoor living space, and even that the houses blocked the sun from their own home. Whether the feedback was positive or negative, Vancouver Specials caused a stir in neighbourhoods and the housing industry in general.

What is the history of Vancouver Special Houses?

The majority of Vancouver Specials were built between 1965 and 1985, and there’s estimated to be over 10,000 of them in the Lower Mainland. These visually distinct houses came from a period when builders needed to cut costs but maximize the house size and living space they could put on a single lot.

Because of the stock nature of a Vancouver Special, they could usually be built in just a few weeks. This was perfect for the population boom Vancouver was experiencing as more new immigrants and families moved into the area. Many first-generation Canadians, like Gary, grew up in a Vancouver Special and have fond memories of their childhood home.

Vancouver Specials are an iconic part of Vancouver’s history and culture. Now that the children who grew up in Vancouver Specials are buying houses of their own, we’re seeing a resurgence in their popularity. There’s a desire to buy Vancouver Specials and renovate them into something modern, unique, and beautiful. Many new owners transform the brick and stucco facades into a welcoming west-coast style, while others take inspiration from Scandinavia and redesign the interiors with a minimalist approach.

One well-known redesign is The Yew Residence, and another stunning redesign is The Delta Residence in Burnaby. With Gary getting ready to begin renovations on his own Vancouver Special, he’s taking some inspiration from homes like these.

Check out the Vancouver Special Houses for sale here

The data relating to real estate on this website comes in part from the MLS® Reciprocity program of either the Real Estate Board of Greater Vancouver (REBGV), the Fraser Valley Real Estate Board (FVREB) or the Chilliwack and District Real Estate Board (CADREB). Real estate listings held by participating real estate firms are marked with the MLS® logo and detailed information about the listing includes the name of the listing agent. This representation is based in whole or part on data generated by either the REBGV, the FVREB or the CADREB which assumes no responsibility for its accuracy. The materials contained on this page may not be reproduced without the express written consent of either the REBGV, the FVREB or the CADREB.